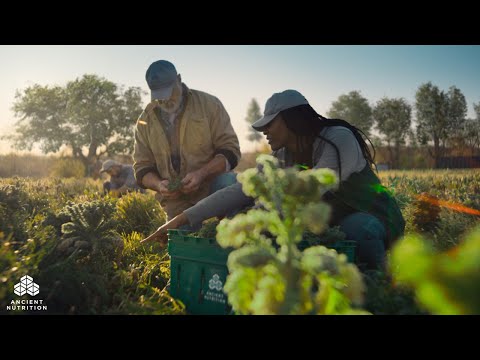 Save the world with superfoods


The Indian government has emphasized the adoption of chemical-free products, natural farming practices for farmers in its last annual budget and a policy undertaken in this direction. Saroja Patil, from the village of Nitturu in the Harihar region of Karnataka, has been doing this for more than two decades.

She is the first female entrepreneur in the village who pioneered organic items. Additionally, the 63-year-old has helped empower hundreds of women in Karnataka.

She claims to be from Arablache in the Bhadravati taluk. “I’m the second of three girls and never made it past grade 10 in school.”

After marrying Nagendrappa in 1979, she moved to the village of Nittur. Her husband’s family once owned 25 acres of farmland, but the family eventually split up and her husband ended up with a smaller piece of land.

Nagendrappa joined a coconut factory in the village to supplement his income and help support his family.

“By converting coconut waste into coir, the factory produced mattresses, ropes and other items.” So I decided to start a business and set up a small unit at home,” she explains.

Saroja started the unit to create coir mats, brushes and other items with the help of a family loan and her own funds. She also bought cows to start a small dairy farm a few months later.

“The items were in high demand in the market, and the business was off to a good start.” However, poor infrastructure and an inconsistent power supply prevented me from achieving the expected income. “Eventually the activities had to be stopped because the company was losing money,” recalls Saroja.

Saroja then considered switching to the marketing of organic food and products. “I have always been intrigued by the idea of ​​cooking with millets and other traditional cereals. My husband planted organic vegetables as well as cereals such as jowar, ragi, paddy and millets. So, using our farm-fresh harvest, I decided to market the chemical-free vegetables and traditional recipes,” she explains.

Saroja started her business next door. However, many farmers only approached her once her products were recognized and better valued in the market. “I started training women and men to properly use existing agricultural resources for biological pest control, thereby improving soil quality and productivity,” she continues.

The authorities of the Department of Agriculture saw his efforts and asked him to promote biological agriculture. She then joined officials advising farmers in 20 villages around Harihar and other parts of the state. “Not only did I improve as a teacher, but I also learned new cultivation techniques from other farmers,” she says, adding, “The knowledge and income from farming have helped improve my family’s financial situation.

Saroja then felt compelled to expand her business and bring the benefits of organic food to a wider audience.

Tadhvanam is the first step

She registered her business as Tadhvanam in 2014, selling a variety of products including her famous banana flour, ragi, rice, jowar and pearl millet father. Other unusual items were rice and wheat vermicelli, ragi and other things.

Saroja claims that an organic food producer named Eshwar Theerta showed him how to package and promote the items. “Saroja has gone far beyond where I trained her, and I’m thrilled with her accomplishments,” says Eshwar.

The determined entrepreneur has shown her organic items in places like Mumbai, Ahmedabad, New Delhi, Chennai and Karnataka. “I gained greater confidence in my products when ISKCON approached me to place an order for rice papad that met their specifications. “I was proud of myself for delivering and customizing things for consumers,” she adds.

His banana flour, too, was an immediate success. “The product is made by drying bananas and then turning them into a powder. It is a good alternative to maida or other types of flour. At that time, the product for everyday use was unusual and in great demand. Customers enjoyed the 15 healthy meals I offered, which included cakes and spicy dishes like thakali (tomato rice),” she adds.

Saroja now earns Rs 50,000 per month from her business and is happy with her achievements. “I have hired 20 women who work part time according to their schedule. I want to promote organic food. “I want to encourage people to choose healthier meals because many items in the market are contaminated” , she explains.

“I want the notion of organic farming to spread to all parts of the planet,” she says. To avoid ingesting chemical-laden foods, city dwellers should practice organic gardening and grow their own vegetables. Every human being should eat and live healthily.” 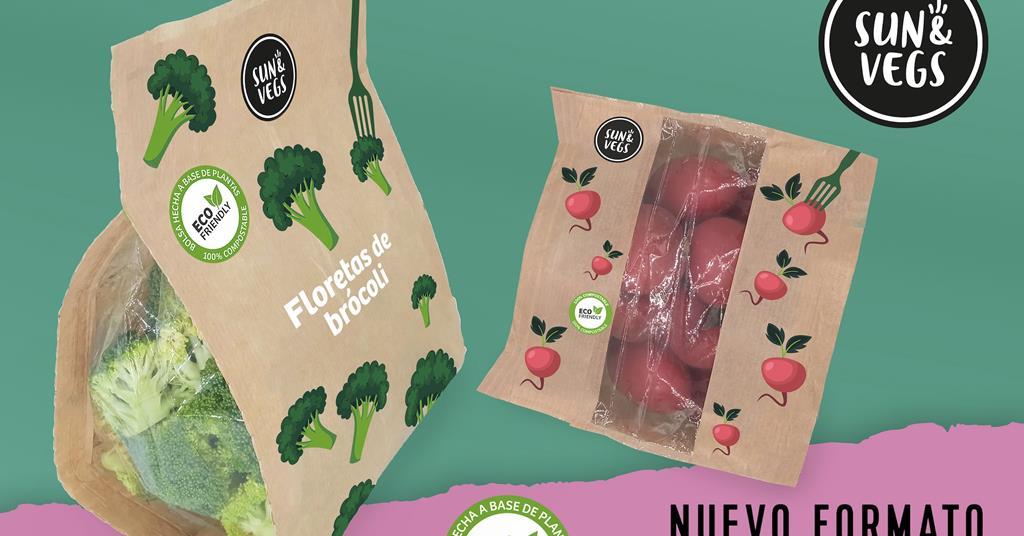 The Murcia group claims that the new ecological bags are 100% bio-based, biodegradable and compostable …