Regenerative agriculture not to be denigrated

Lolita Plowman July 17, 2022 Organic product Comments Off on Regenerative agriculture not to be denigrated 5 Views 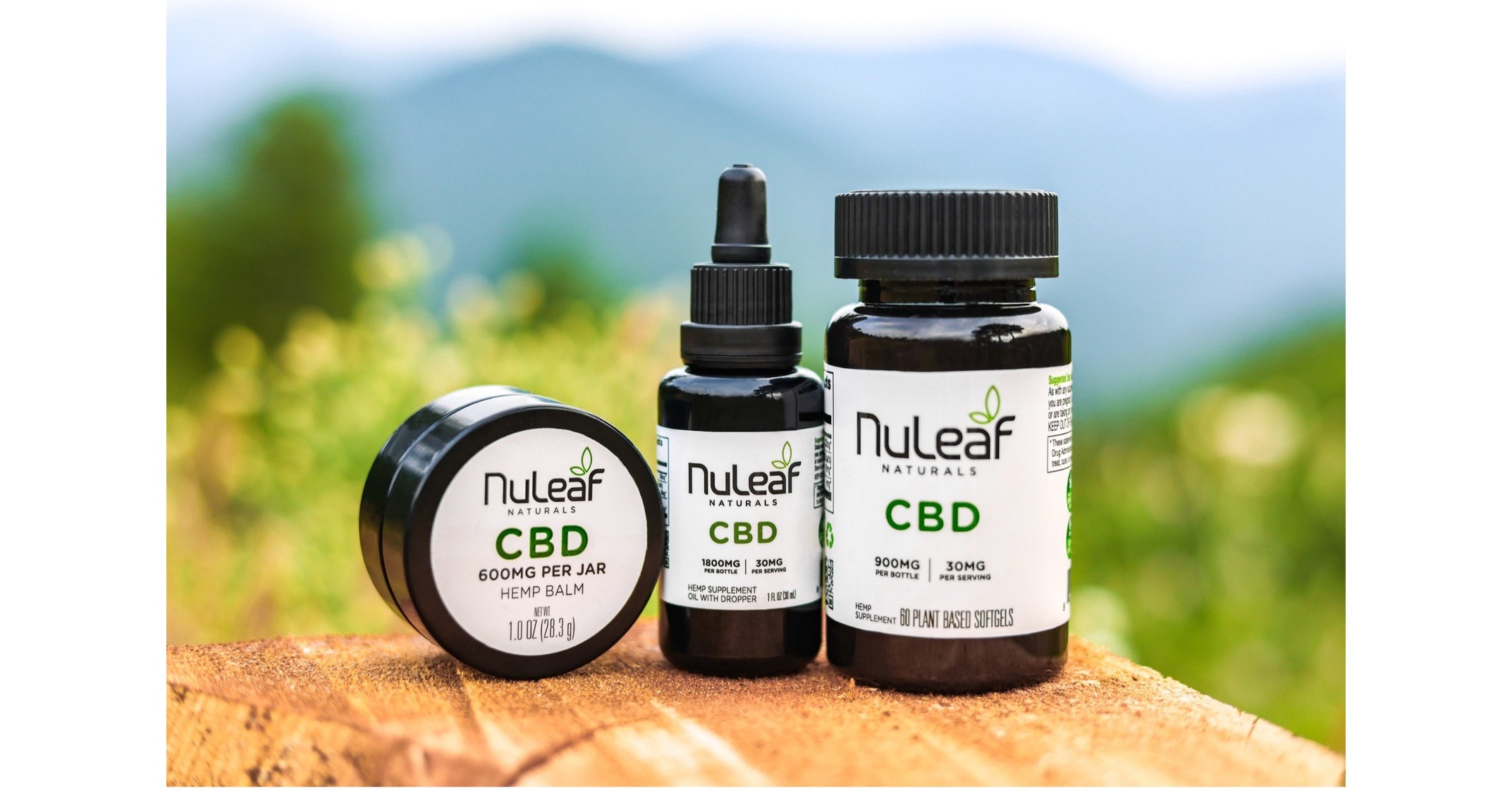 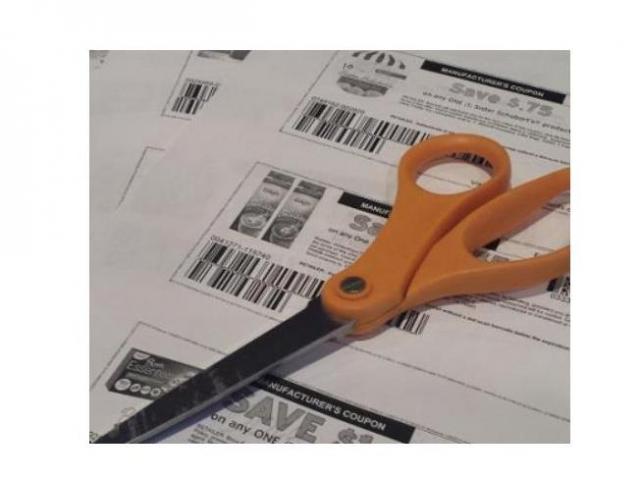 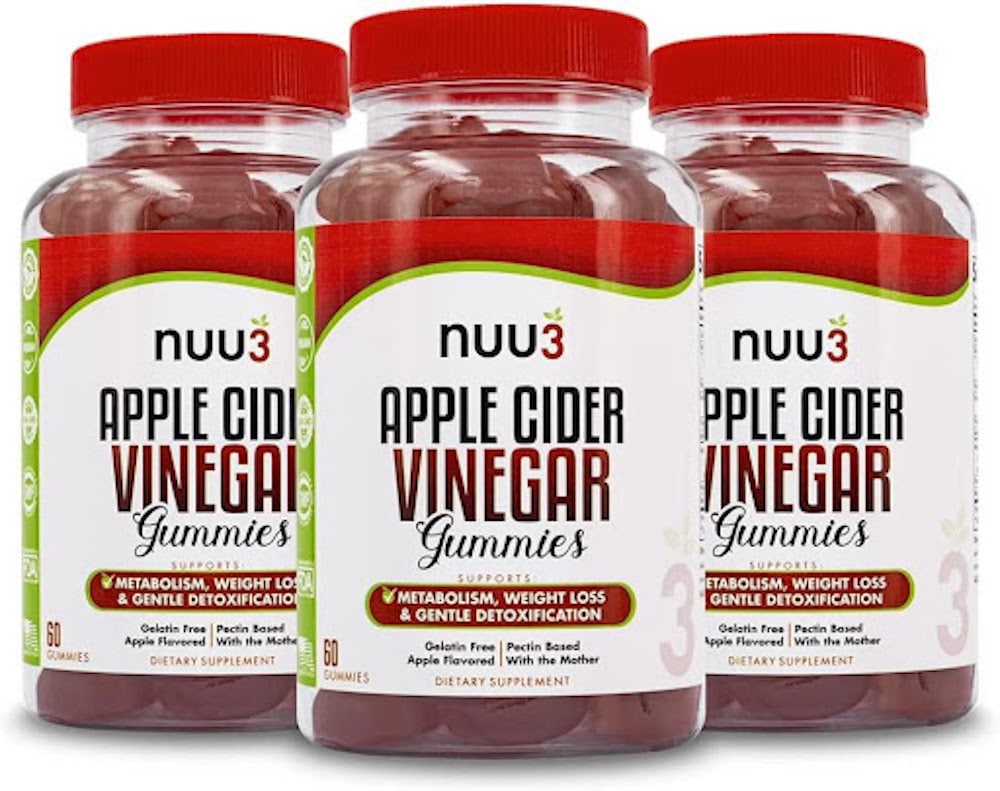 There has been an ongoing campaign by some New Zealand scientists to discredit regenerative and organic farming systems and this must be challenged, writes Allan Richardson.

Comments attacking regenerative agriculture and organic farming could be described as, to say the least, very one-sided.

The focus of science has changed so that the commercialization of science directs research towards proving the benefits of a company’s product for commercial gain, rather than solving industry problems.

Surely there are conflicts of interest when scientists are called upon to promote one company’s product or question the value of another.

Why is science policy treated any differently than corporate boardrooms or even school boardrooms where a person must step aside from a discussion where they have a conflict of interest?

The claims of cherry picking reports are also a bit rich when we hear that there is no research that proves organic or regenerative (RA) farming is better than conventional farming.

Farmers can simply search for Rodale Institute in the United States, a 40-year-old trial comparing organic farming to conventional farming.

He found that organic farming gives comparable yields after a period of conversion, 45% less energy consumption and 40% less carbon emissions and more profit.

One only has to look back in history to see that science is not black and white, and personal agendas and funding can also cloud the narrative.

Ancel Keys was an American scientist who developed the heart diet hypothesis that a diet high in saturated fat caused heart disease in the early 1960s.

He analyzed data from 22 countries but only used data from eight countries that proved his hypothesis. He then conducted a four and a half year trial in a psychiatric hospital to prove the hypothesis.

When the results showed the high saturated fat group had 27% fewer heart attacks, he buried the results.

This science was embraced around the world and contributed to poor health outcomes for millions of people until it was finally taken down in 2013.

Attacks on AR and organics conveniently omit the major component of our soils, the biological aspects.

Our soil is the most complex ecosystem on the planet; there are billions of living organisms and millions of species in a single teaspoon of soil.

We have only just begun to understand some of the complex relationships that exist in soil and there is a touch of arrogance on the part of some scientists who make sweeping statements without understanding or acknowledging the key biological properties of the soil biome.

The story is always about chemical inputs, never about biological relationships. When we buy organic products such as those made from algae, it is not for the percentage of each chemical element they contain, but for the way they stimulate and nourish the biology of the soil, which counts.

The case of organics, I understand, is a red flag for many farmers. It tends to be judged by the worst farmer in the district compared to the best examples of conventional farming.

Organic farming may never be New Zealand’s largest farming system, but the industry continues to grow.

The value of biological goods and services in New Zealand was $720 million in 2020 and has grown by 20% over the past three years. Globally, the organic food market was worth $221 billion in 2021 and growing at 9.7% annually. We have multinational companies such as Patagonia and Danone who want their farmers to switch to regenerative agriculture. There is a massive global demand for AR and organic food which New Zealand is uniquely placed to supply.

But I hear the refrain that the world will starve if we all go organic. The facts are that we already produce enough food for 10 billion people, but we waste between 30 and 40%. We also have a world population that is 13% obese and 39% overweight, so some of us have maintenance food levels that are double or triple.

The recent decision by the Sri Lankan government to force farmers to switch to organic was always going to be a disaster. You can’t cold turkey on soils heavily dependent on synthetic fertilizers, but with a controlled transition over three to five years, production can be sustained as many RA farmers in New Zealand have proven.

AR has been quite divisive and seen as a threat to our current farming systems.

Farmers should view AR as an opportunity to manage their soils, plants and animals as an integrated ecosystem. It doesn’t have restrictive standards like organic products, and it’s focused on results. Results include improved soil and plant biodiversity, less reliance on synthetic fertilizers including nitrogen, reduced input costs and fewer environmental issues to manage.

You can hop on the AR bus at any level and try out aspects on your own farm without having to make major changes. We are all scientists at the farm level when changing inputs and measuring changes in the tank or on the bottom line.

This country will take time to develop a Kiwi AR system unique to our own microclimates, but the seeds have been sown! I believe that future agricultural innovation will come from the regenerative sector.

We must honor Gwen Grelet, senior researcher at Landcare Research who co-authored the first RA study in New Zealand

Comments from the scientific community decrying her work and the lack of science for going against the narrative were nothing more than bully tactics.

A regenerative bio brand could be the gold standard of agriculture in New Zealand and a logical progression for farmers who have achieved good performance levels and low input costs with AR. This would open up new opportunities in high-value markets at a higher price than other production systems.

Previous Penny Mordaunt pledges to create ‘millions of green jobs’ if elected Conservative leader | Penny Mordaunt
Next Biocontrol Agents Market On Track To Reach $13,634.3 Million By 2030, According To P&S Intelligence