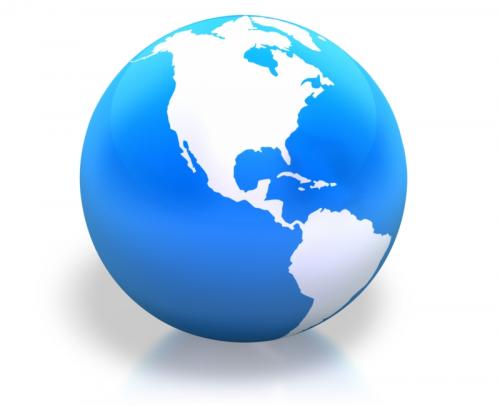 Most of the last remaining groves adjoining Citrus Valley High School in Redlands have been approved to become a subdivision with a citrus name.

Earlier Tuesday, during the closed-door portion of the meeting, council discussed the threat of litigation related to the project from Bill Cunningham, a former mayor of Redlands. No action to report emerged from the closed session.

The decision had been upheld since the September 21 board meeting, as developer MLC holdings LLC, a subsidiary of home builder Meritage Homes, requested more time to finalize plans for another development access point and resolve issues raised in recent correspondence.

Ahead of the September meeting, Cunningham had written letters to council saying the proposal violated Measure U, which places limits on developments because it would convert agricultural property into residential use, and that the project’s environmental document falsely claims that ‘it will have “less significant impacts” on the loss of prime agricultural land.

Measure U, approved by voters in 1997, maintains the density of a proposed project at three housing units per acre or less on land that has been used in active agricultural production, but allows a vote of all four fifths of the board to cancel it, if several stipulations are satisfied. Bergamot developers suggest a density of 5.4 units per acre.

City rules require that the increase in density have overriding economic or social benefits, that it does not cause negative environmental impacts, that it “does not convert viable agricultural land to non-agricultural uses” , and more.

While little was said about the U measure at the most recent meeting, beyond the fact that a four-fifths vote could void it, another sticking point from previous meetings was addressed.

The developer plans to build both Domestic Avenue and a street on the north side of the project to Texas Street, but several officials have suggested that access to another street would be good.

Since the last meeting, the city has added a requirement that developers build a street between Domestic and Pioneer avenues, west of the school, before certificates of occupancy are issued for the remaining 117 homes in the project.

City Councilor Eddie Tejeda clarified on behalf of affected citizens in his District 2 where the project will be built, that the new access road will indeed be built.

“I just wanted to make it clear, that the street would come,” Tejeda said. “It might take a little while after development starts, but it will be built. “

Mayor Paul Barich said he was also concerned about access, but all of his questions were answered.

“I love (the project),” Barich said at the meeting. “We have a sports park there, it will help our accommodation, which we need. “

The developer has pledged to build a nearly 12-acre public park as part of the project. The park is proposed to contain a baseball / softball field with bleachers and a dugout, six football fields, lighting, washrooms, 72-space parking, and trails connected to the Santa Ana River Trail.

City Councilor Paul Foster called it a “quality” proposal as the city decides how to fit in more housing – with taller, denser construction, or more sprawl.

“This is the type of project that we’re going to need because we’re still grappling with whether or not we’re going up instead of going out,” Foster said at the meeting. As the state demands that cities allow more housing, “these private projects will have to be seen and approved by us more often.”