Pakistan’s GDP growth will slow to 5% 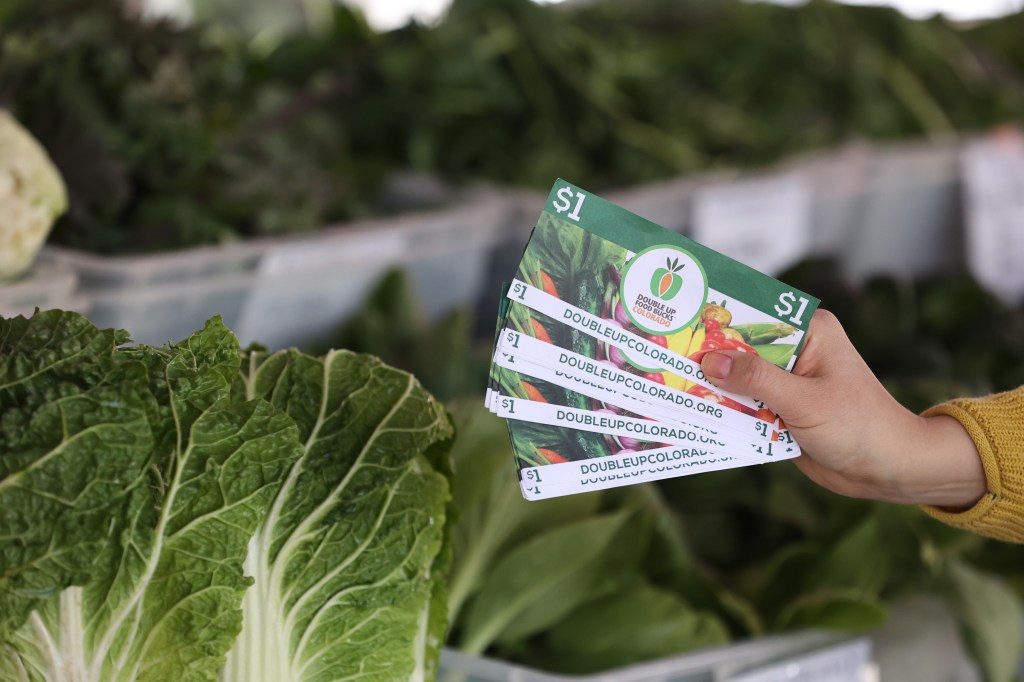 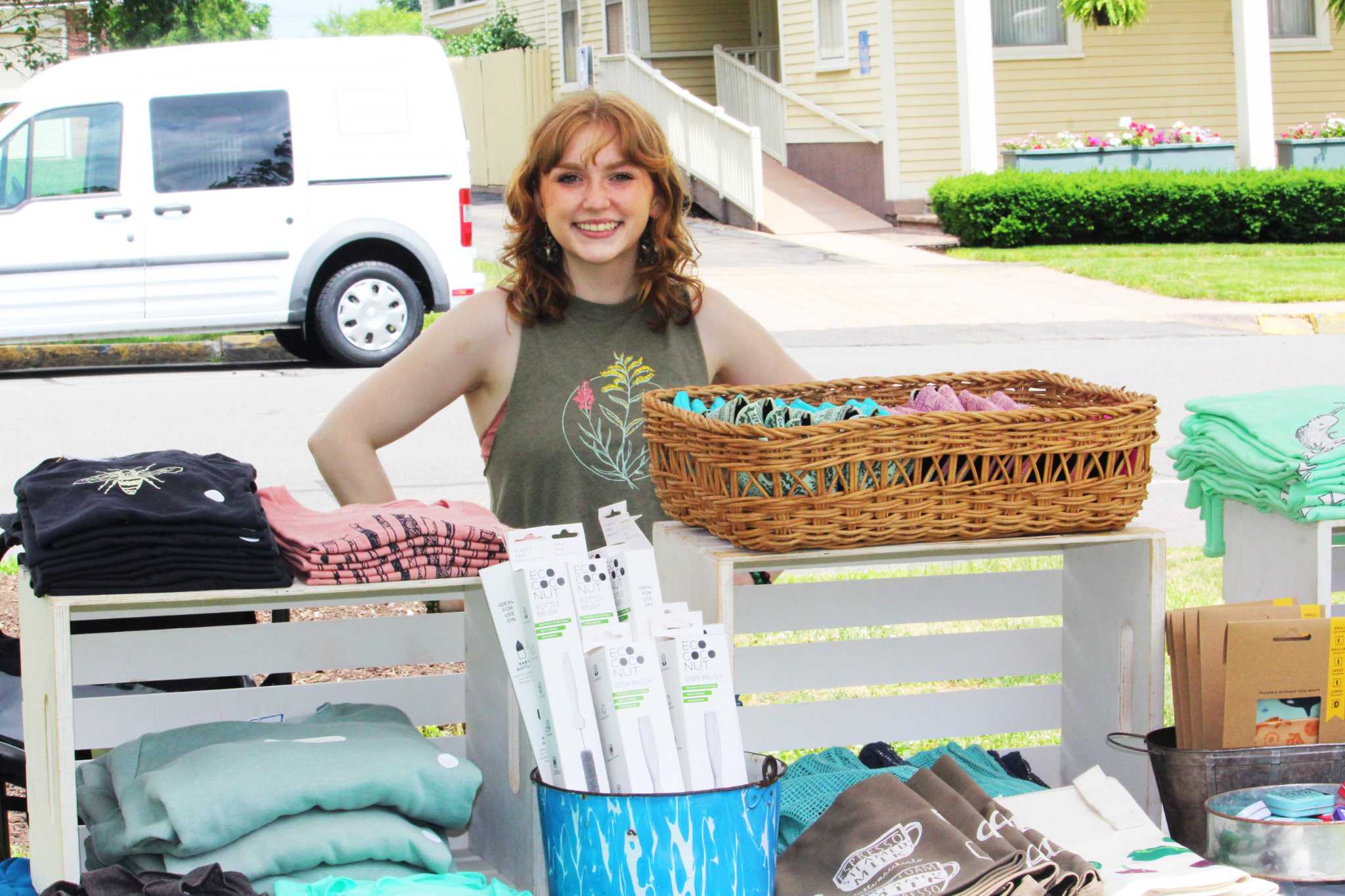 Pakistan’s GDP growth will slow to 5% for the next fiscal year starting July 1, from 5.9% the previous year, following a fiscal tightening aimed at securing support from the International Monetary Fund (IMF), the government announced on Saturday.

The Ministry of Planning made the estimates before the annual budget which will be presented on June 10.

For all the latest news, follow the Daily Star’s Google News channel.

“Given the uncertain external and local economic environment, GDP growth will decline slightly and is projected at 5% for 2022-23 driven by agriculture (3.9%), manufacturing (7.1%) and the services sector (5.1%), “said the ministry in a working document seen by Reuters.

The document indicates that fiscal consolidation will be pursued to reduce the deficit through a combination of expenditure management and revenue improvement.

Pakistan’s foreign exchange reserves have fallen sharply in recent months – falling to $9.7 billion, less than 45 days of imports – and its double-digit inflation and growing current account deficit have put it in dire straits. hard.

Pakistan is waiting for the IMF board to authorize a seventh review to resume a $6 billion bailout signed in 2019 after the two sides wrapped up talks in Doha last month.

The document indicates that the budget deficit for the July-March part of the outgoing fiscal year widened to 4% of GDP, compared to 3% of GDP for the corresponding period of the previous financial year.

The current account posted a deficit of 13.8 billion dollars (3.5% of GDP) in July-April of the outgoing fiscal year, he said.

The new government of Prime Minister Shehbaz Sharif, who took over from ousted Prime Minister Imran Khan in April, said it had inherited a severe economic crisis.