On a bike tour of India to discover micro-cultures For organic grapes, the soil is “full of life” 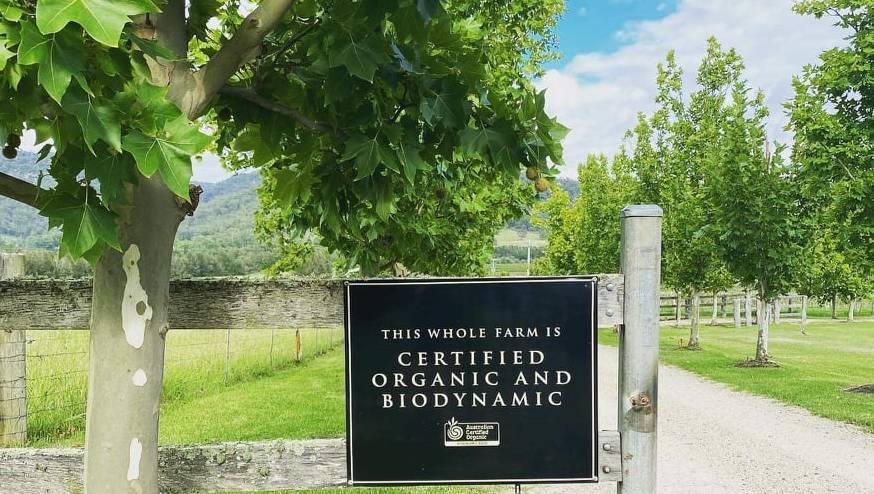 After cycling around the northern and western states, Ankit has traveled across southern India for the past three years. When COVID hit last year, it was in the town of Anchetty, Krishnagiri district. He stayed with a local family and was building a self-sufficient village. Last month, Ankit decided to walk to Chennai. He left his bike at Anchetty and walked to Kanniyakumari. From there he walked and hitchhiked to Chennai and arrived here on August 2.

“I’ve cycled half of India, covering 15 states and eight Union Territories. I travel to discover thousands of micro-cultures, the wisdom of various trades and the indigenous methods that unite us despite our differences. My journey has connected me with people in more than one way – taking me to the roots, ”Ankit begins the conversation.

A former journalist, Ankit’s mission is to meet farmers and learn new things. Whenever he stops in a town or village, he talks to locals, students and shares his knowledge about India. He believes that students do not get the true picture of the country through textbooks. “If I go through villages, I stay with the farmers. In addition, I have the opportunity to meet people from tribal communities, learn about their culture, food, way of life and household methods. Last year, during confinement, I came to Anchetty town, Krishnagiri district. The family I stayed with asked me about my dream after the bike tour. I told them that I wanted to create a self-sufficient village – a community where you can practice all kinds of arts, crafts, organic farming and build natural houses. This family liked my idea and told me they would join in as well. So, on a small plot of land, we started organic farming and built three mud houses with natural resources and bottles of alcohol collected from nearby rivers and Hogenakkal waterfalls. We named the farm farm Innisfree. There is a poem called Lake Isle of Innisfree in the English class 9 manual. The poem is about a peaceful place where one can go and live with the locals. We wanted this farm to be such a place where everyone can come and live in peace, ”smiles the traveler.

This is his second visit to Chennai. Earlier it was in 2018. “I will go back to Krishnagiri after three days and continue my work there for a few more days. Also, I wanted to meet more farmers from the neighboring region. Later, I will head to central India. I guess I’ll be riding my bike for another two years to visit the rest of the states, ”he concludes. 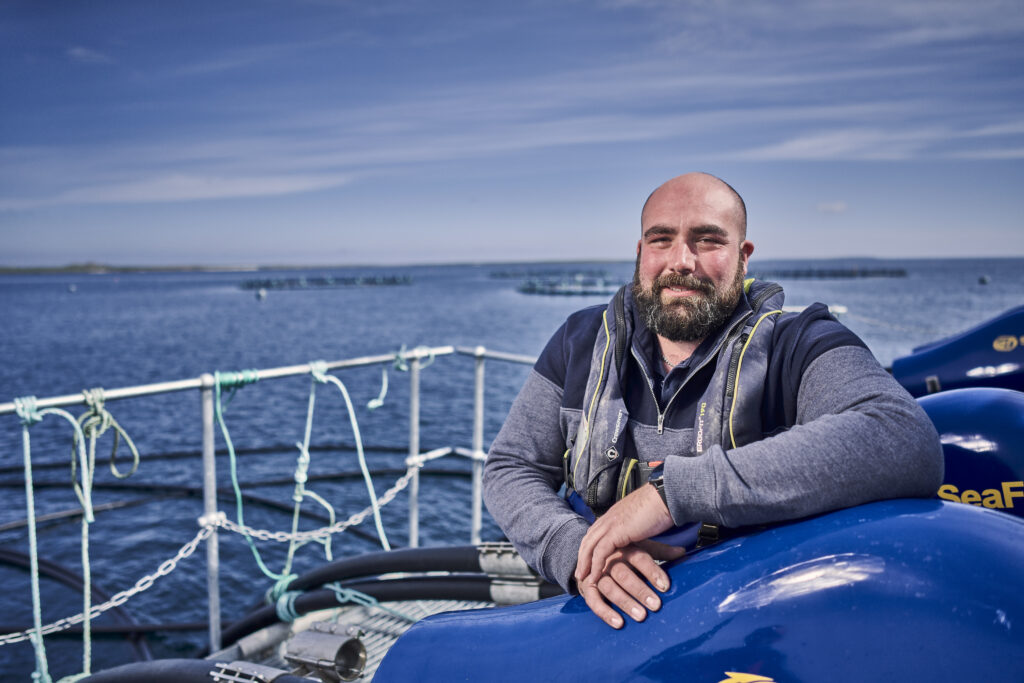