Regulatory updates from New Zealand, India, China and more are in our roundup 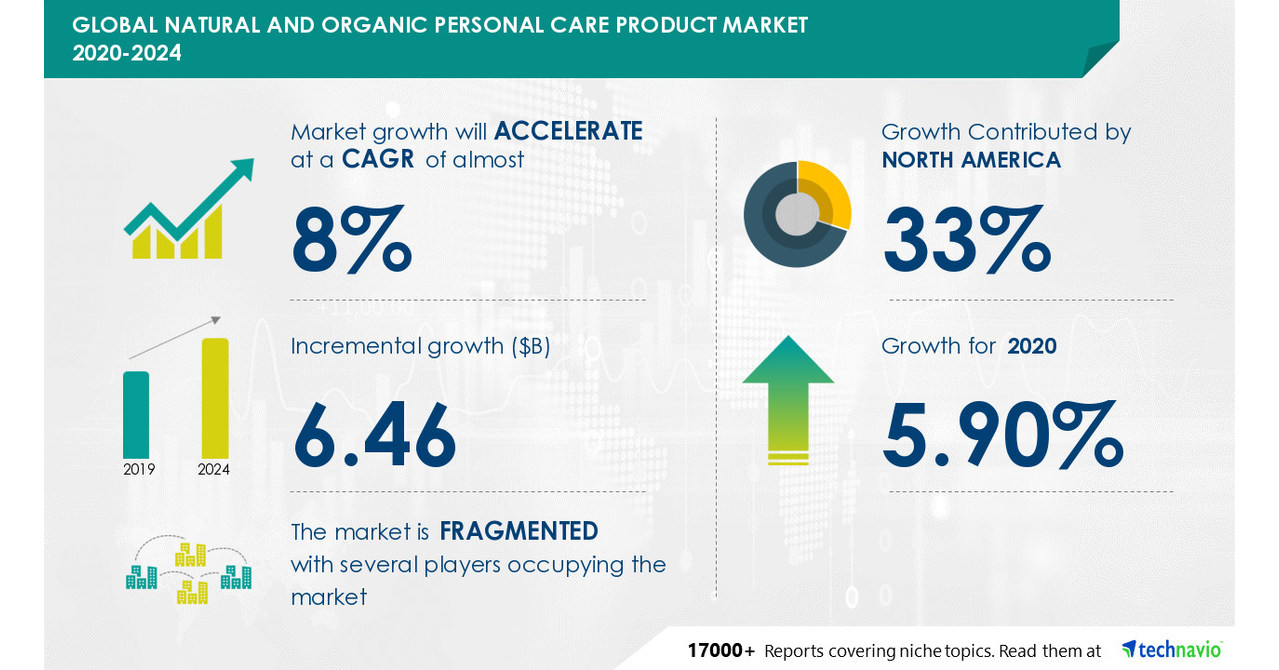 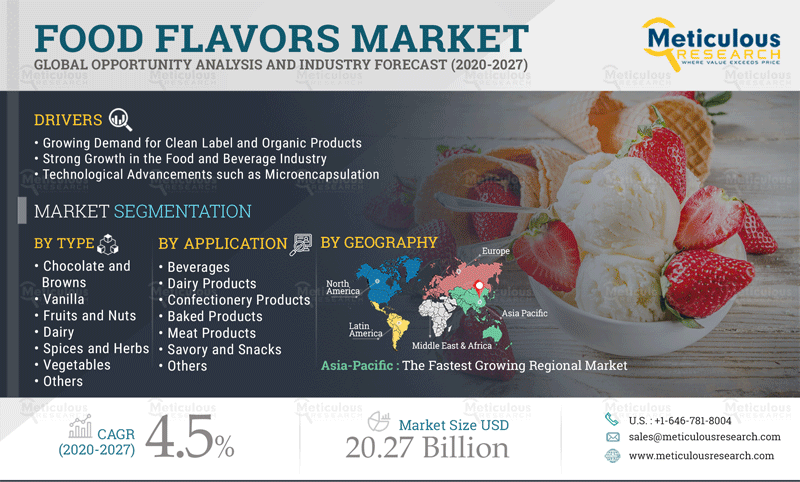 Food flavoring market: Meticulous Research® reveals why this market is growing at a CAGR of 4.5% to reach $ 20.27 billion by 2027

The two-day workshop on promoting organic farming in Jammu and Kashmir was opened today by Navin Kumar Choudhary, Principal Secretary of the Department of Agricultural Production and Farmer Welfare (AP & FWD), in the presence of the Vice-Chancellor, SKUAST-K, Professor JP Sharma here.

The workshop is organized by SKUAST (K) in collaboration with Agriculture Production & Farmers Welfare Department Kashmir with the aim of developing a framework for promoting organic farming system at J&K.

Speaking on the occasion, the Principal Secretary of AP & FWD stressed that scientists and officials of the department should develop a mechanism to instill organic farming within the farming community. He informed that strict targets must be maintained for the next 3 years in order to make the transition to organic farming. He added that marketing and packaging as well as regression certification of organic products should be undertaken to facilitate the promotion of organic farming at the local level.

The principal secretary asked scientists at the university to prioritize research based on farmers’ problems. He further asked them to work in an integrated manner in order to convert farmers into agro-entrepreneurs and also to encourage the added value of low volume and high value products.

On this occasion, Vice-Chancellor SKUAST (K) congratulated the Principal Secretary for his active role in the conceptualization of this workshop in order to make the dream of organic farming a reality in UT.

He informed the Principal Secretary that the university is working in close coordination with the department to map the different districts to revise the UT organic map so that only one district and one product is identified for its promotion and image. Mark.

The Vice-Chancellor stressed that the recommendations of this workshop will not be simply an academic exercise but a plan to be implemented on the ground. He informed that the organic farming program has been designed and handed over to the education department for incorporation into the school curriculum.

On the occasion, Kashmiri Director of Agriculture Chowdhary M. Iqbal expressed gratitude to Principal Secretary AP & FWD for his efforts in notifying two organic certification agencies for UT and developing programs to strengthen organic farming . He hoped that this workshop would be useful for farmers and entrepreneurs to learn organic farming standards from experts / scientists all over the country.

Horticulture Director General Aijaz Ahmad Bhat, speaking at the workshop, insisted on increasing the production of organic inputs to reduce reliance on chemical fertilizers and called the workshop a good start. .

Leading progressive former farmers, Bharat Bhushan Tyagi (Padmashri recipient), Masarat and Irshad Ahmad Dar spoke about the opportunities of organic farming and identified issues related to FPOs, set of practices and increasing vermin composting units throughout the UT to promote soil health and livelihoods. They hoped that this workshop would be a platform to learn and earn money through organic farming.

During the technical session of the workshop, deliberations were conducted on the opportunities and challenges and on the development of policy guidelines for the promotion of organic agriculture in JK encompassing the process of transition from production to marketing, value chain as well as certification issues.

The workshop was attended by Galaxy of scientists, national advisers inside and outside UT, director of extension, director of research, deans of faculties, registrar, directors of the development department, scientists , joint directors, district officers, national / local farmers and budding organic entrepreneurs. Agriculture. 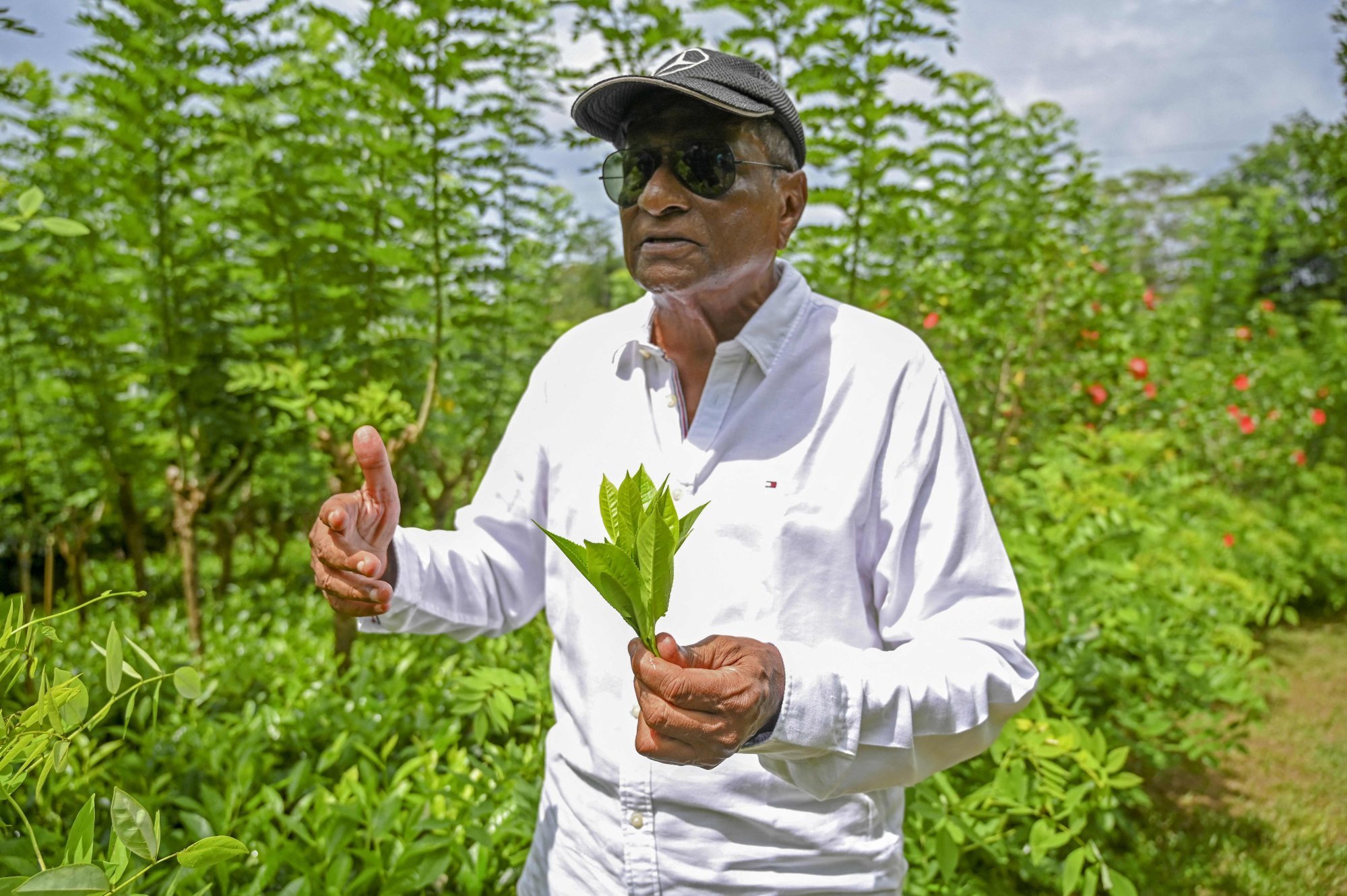