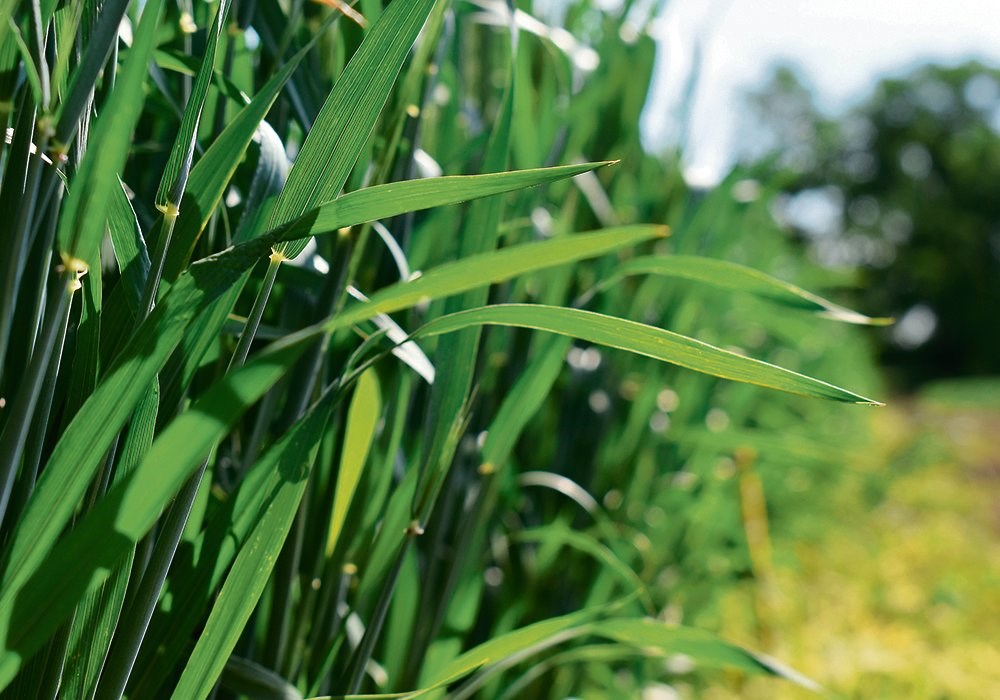 How to start an ecological restoration business? Google suggests that using the new feature could help reduce up to 1 million tonnes of carbon emissions per year.

Google Maps has introduced a new feature update to its mobile app that helps motorists save fuel and reduce emissions.

The new feature called “eco-friendly routing” presents motorists with the best route to take in order to save as much fuel as possible. Although the new route may take longer to travel, it is said to offer the best fuel economy benefits.

When viewing multiple routes, the app will provide the relative fuel savings for each route, as well as the ETA difference for each. The ‘eco-responsible routing’ option will be designated by a green leaf. However, users can also turn off the feature entirely if needed, with maps showing only the traditional “fastest” route option.

Google suggests that using the new feature could help reduce up to 1 million tonnes of carbon emissions per year, which is equivalent to taking 2 lakh of cars off the road.

Google says the new feature uses AI and information from the US Department of Energy’s National Renewable Energy Laboratory (NREL) to determine every imaginable route to a specific destination.

Previous Gro Intelligence – An AI company that improves decision-making in the areas of climate, food and agriculture
Next Global Dairy Alternatives Industry to 2026 – Growing Demand for Organic Food and Drink Presenting Opportunities 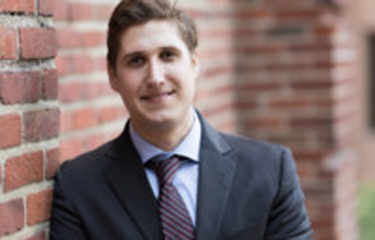